Italian animator and director Mauro Carraro is very well known of his visually beautiful animations. His first professional animated short film “Hasta Santiago” was awarded as the Best Debut Film at Annecy Festival in 2014. Also his other short animations, Matadoro (2011), Aubade (2014) and 59 Seconds (2017) have received many awards and recognitions around the world. He now lives in Geneva, Switzerland, where he works at Nadasdy Film studio.

In his Masterclass “Sensible 3D“, Carraro explains how to transforms the technical tools of 3D into lyrical and unique storytelling. He will showcase his work and relate his creative and thought process. He will also go behind the scenes of his films Aubade, Hasta Santiago and Matatoro with photos, storyboard and 2D & 3D animatic

Masterclass will be organized on online platform. 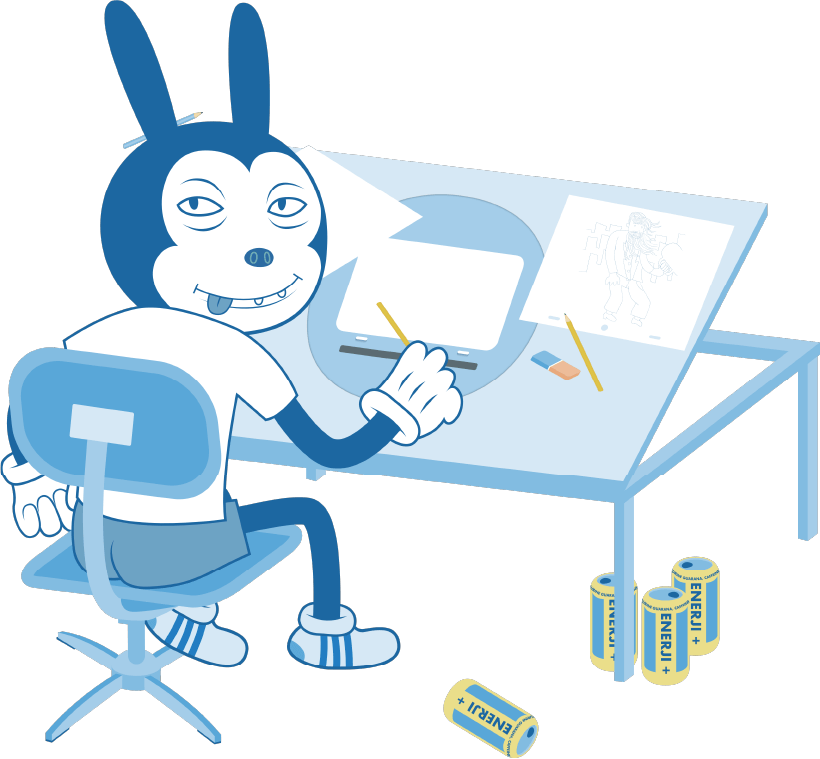